Today, the former KVS Terratec is relaunched under the name Field. – With several companies merging to form Europe's largest geodata, collection and analysis company, we want to appear as the unique total supplier we are, says Cato Vevatne, CEO of Field. 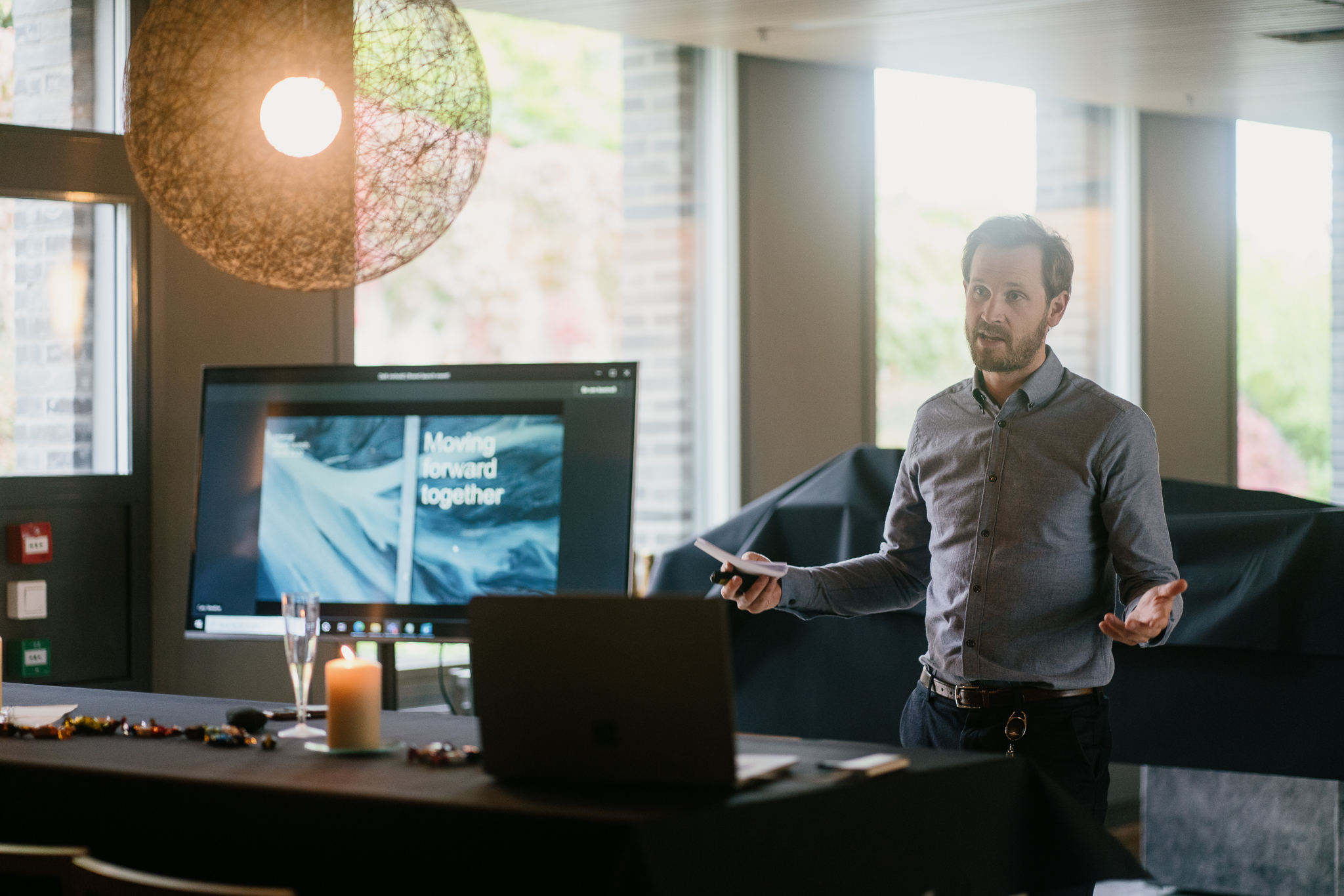 A year ago, the technology company KVS Technologies bought Oslo-based Terratec (including Blom, Foran AB and TerraPro), one of Europe's leading companies in aerial surveying, mapping, and land surveying. The new KVS Terratec Group went from 30 to 300 employees. Since the acquisition, the company has had a new major owner join the team, the industrial investor DSD - and they have also acquired Sevendof, a company that specializes in building long-distance drone technology for industrial purposes.

Field will create associations with growth in wide areas and with large meadows where it grows. Our solutions are greener, safer, and smarter, we want to signal that with the name Field, says Vevatne.

He promises further growth for the company both through active recruitment of employees and the acquisition of technology companies that fit Field's product offering.

KVS Technologies began with inspections of the power grid with drones and has supplied drone services and software to large grid companies that previously used helicopters to inspect the power lines. The company moved away from traditional remote control early on, and today their sensors utilize artificial intelligence to recognize power lines and intelligently capture high quality data of the infrastructure. Just before the merger in October last year, KVS landed a major contract with the American company Spright, a subsidiary of Air Methods Corp, for launching its technology and inspection services in the American power grid market. Terratec was one of the largest providers of geodata services in Europe, collecting data from both land and air. This is used for mapping and modelling, and other geo-referenced data projects.

With KVS and Terratec joining forces with the other merged companies, Field is now emerging as a total supplier of collection, analysis, and digitalization of everything physically around us.

Field is a European leader in digital reality services. By combining software, sensors, and autonomous technologies, Field put data to work to boost efficiency and reliability within the infrastructure, construction, environment, and public sectors.

With our 20+ Unmanned aircraft systems, 80 cars and 5 Fixedwing aerial surveying planes, we capture geo referred data, process it and present it thought our software applications. In 2020 we acquired 1.200.000 photos and 61.000 km^2 Lidar data.

Driven by the need to build and maintain the world’s infrastructure in a sustainable way, we empower modern society by transforming data into insights and living digital twins.

Field has 300 employees in 9 locations with R&D center in Stavanger and head quarter in Oslo.