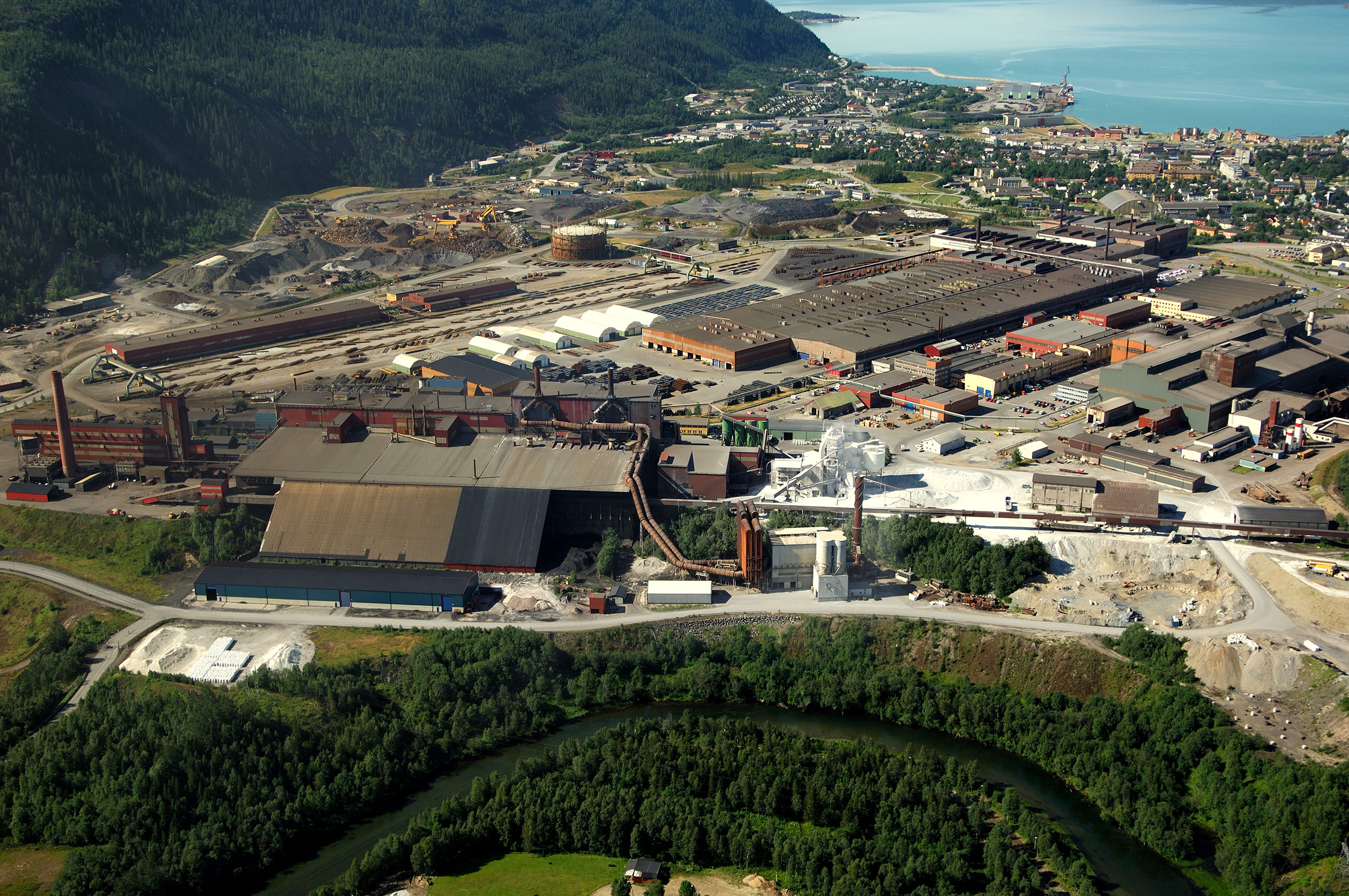 Mo Industripark AS (MiP) is one of Norway’s biggest industrial estates – in 2015 they provided a total of 2340 jobs from 108 different companies, spread out across an area of 2.6 square kilometres.

The client was sitting on a lot of data distributed over several locations, personnel and software. Much of this data was analog, with some on paper drawings/maps, and even handwritten notes to communicate localization related information and tasks internally. The board decided that they needed to digitalize.

MiP specified that they wanted a digital model of the industry park to be built in several phases over a three to five year period, using a varying array of sensors and technology. The initial phase was to capture the whole park using two airborne systems and a mobile scanner to get a dense pointcloud and high resolution areal nadir and oblique images as well as 360 panoramic pictures from mobile mapping. These were then used to create a detailed 3D model based on the captured LiDAR and image data. The next phase involved the centralization of MiP’s existing georeferenced data in Mapspace. Field used its own unmanned aircraft (UAs) to scan MiP’s powerlines, providing vector generation, vegetation analysis, and delivery of aviation hurdles according to the new Norwegian standards. All products, images and classified point cloud were published and delivered in Field’s cloud-based multidata viewer Mapspace, giving the client access to all their new data in one central location. This gives the client valuable insight to evaluate, inspect and measure and make future plans to their infrastructure. With new updates to Mapspace’s WFS solutions, MiP can interact, edit, and add information to all their existing vector data, within the same solution as their newly acquired datasets.

The client now has a platform where their data is centralized and easy to access. 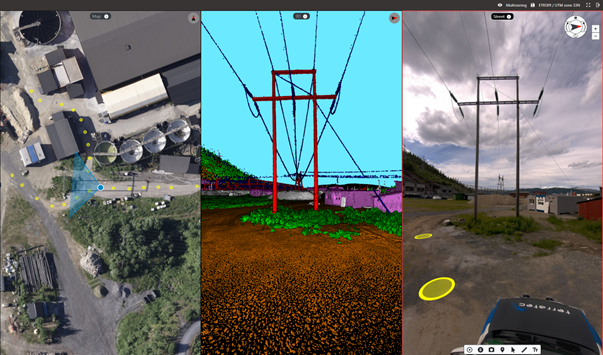 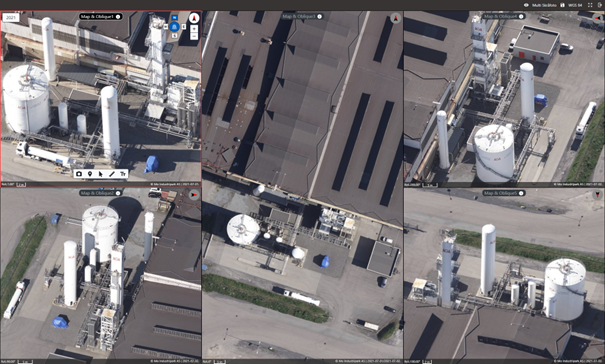 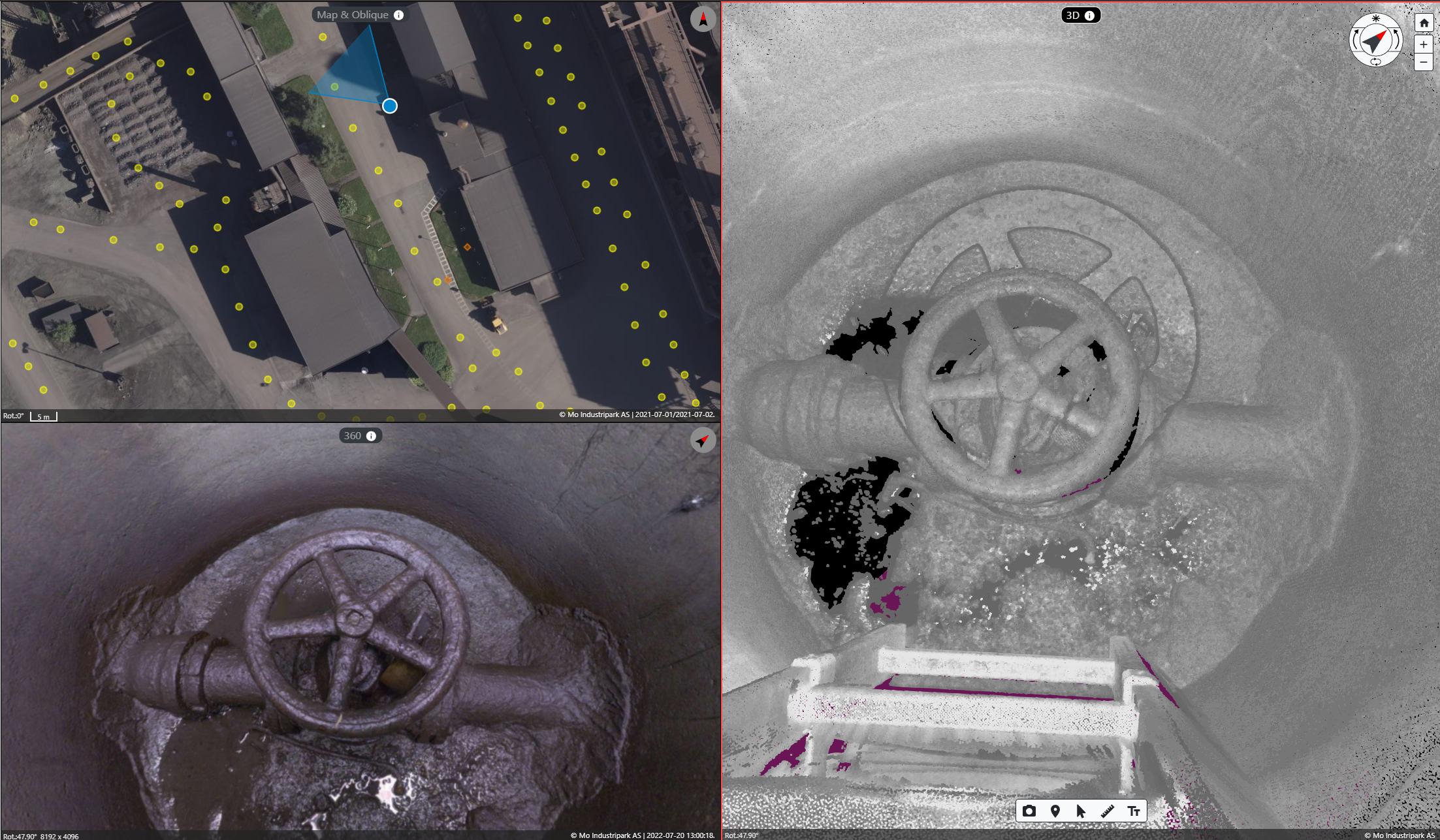